Summer is coming, Surf is returning to Cornwall. Grab your flip flops, pitch your tent and of course, bring your board! Here at Urban Surfer we live for the waves. Whether you’re a committed surfer, or a total novice (like I am), keen to check out the scene, We hope to see you out there riding. 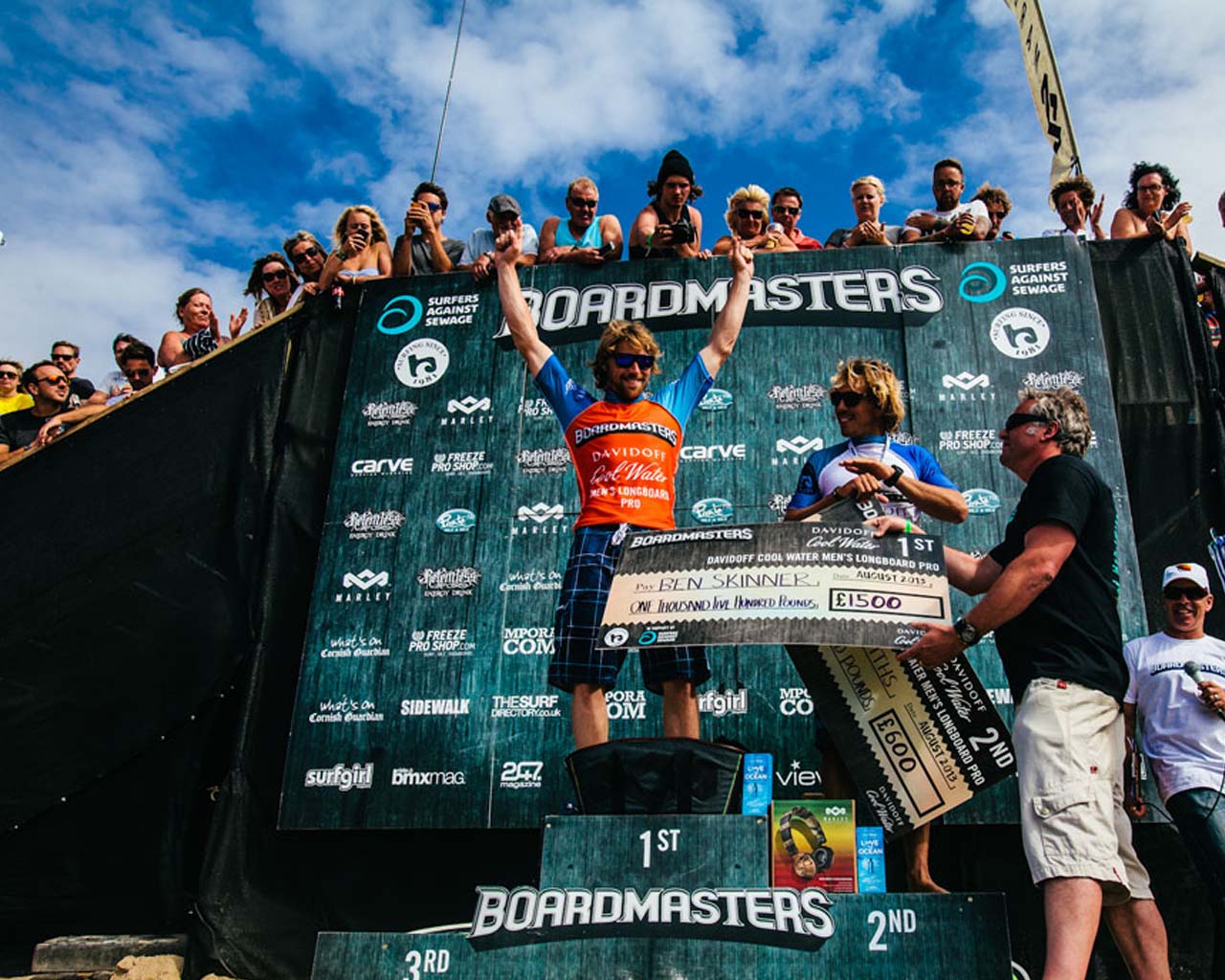 Five months and it’ll soon be here, August 6th-10th: the BoardMasters 2014 festival of surf and music tickets are now available. The festival just keeps getting better and better each year. The lineup now includes Chase and Status, Snoop Dogg, Bastille, Reel Big Fish, and Britains next big band; The 1975. With a sold out 2014 tour under their belts, join us at Fistal Beach on August 7th as we party hard with the Manchester based Indie-Rockers. 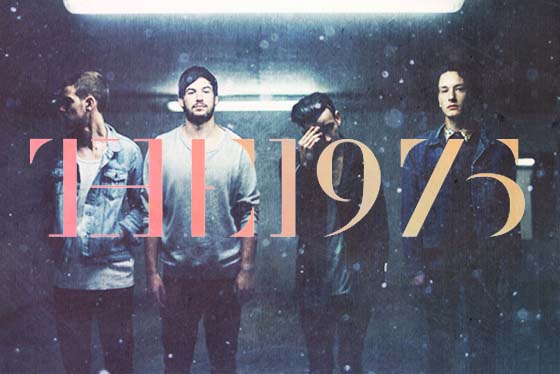 You can see the full lineup at www.boardmasters.co.uk/line-up.

Did you know?
The festival started out as a small surfing competition in 1981, and has grown into an integral part of the British Summer Surf scene with international interest. This year we see the return of the classic surf competition, with 6 categories:

Mens Open:  With the right conditions, this Open can rival the top surfing venues the world has to offer.

Womens Open: The ladies take to the waves and battle it out no matter what the weather is; they’ll power through and give us some fierce competition to watch.

Men’s LongBoard: A more laid-back  noseriding competition, always a hit, no matter what festival you’re at!

Pro Junior: Keep an eye out on these under 20’s as the next generation of champions take to the waves.

Under 16’s mixed: Its incredible to see just how popular the sport has become.. with all age groups, as these youngsters ride knee-high waves!

AirShow: The ‘Best-Trick’ Showdown. Need I say anything more?